The master of pop art started photography at the age of 10. He was almost obsessed with this art, like his relationship with fame.

More famous for his painting work, as a leader of the pop movement, Andy Warhol was a protean artist as well as a producer and photographer. Famous for his canvas and serigraphies, the vast majority of his masterpieces is however based on his photographic work. 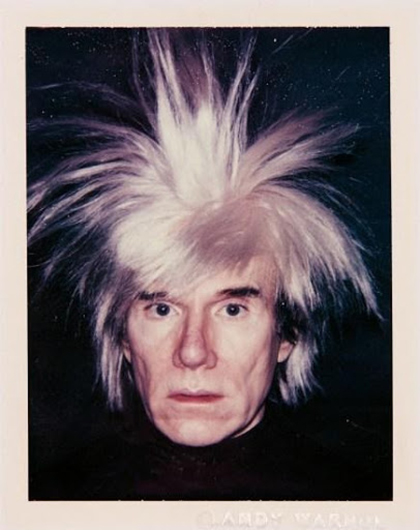 Andy Warhol shot his models using the Factory camera, but as an enthusiast of Polaroid, he used the latter for his personal use and captured clichés on the spot. He kept thousands of images in his red notebooks, used as visual diaries. Provocative, he also shot series of snapshots of masculine as well as feminine nudes. 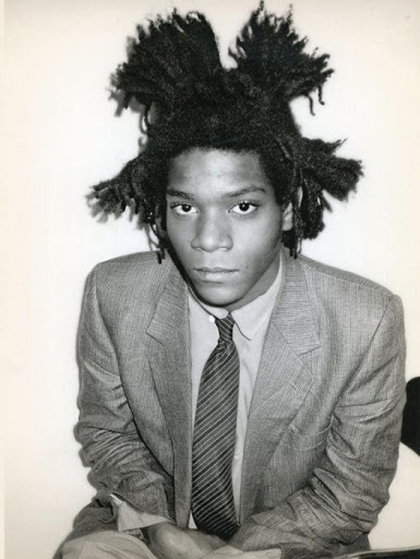 Andy Warhol defined a good photography as a “sharp image of a celebrity doing something ordinary”. Friend of superstars, he never stopped photographing them, taking on the 35mm film the nightlife of New York’s beautiful people from the 60s to the 80s: Truman Capote, Grace Jones, Jean-Michel Basquiat, John Lennon or Jackie Kennedy… 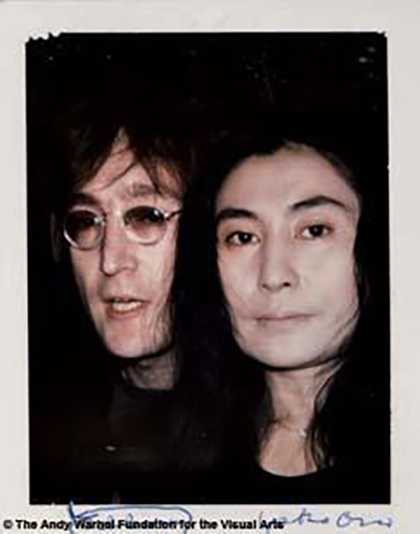 His monochrome photos contrast with his colorful masterpieces, and open a window on the artist’s intimacy, who was himself not especially comfortable in front of the camera.

Andy Warhol shot his everyday life in a compulsive way. He might have been the first one to adopt our actual use of photography, today’s social networks replacing his famous red notebooks. 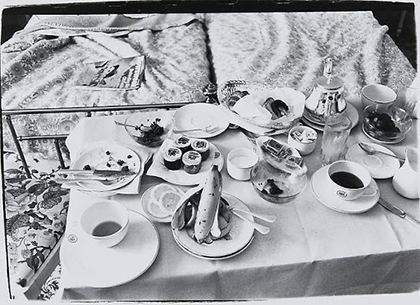 Whether it is a monochrome portrait of Andy Warhol shot by Oliviero Toscani or Elena Iv-Skaya’ colorful pop photos, Yellow Korner offers exceptional prints paying tribute to the pop art master. For an arty touch that is even more personal, you can print your own photos thanks to the Zeinberg experts. Why not choose the mini format and print several of your favorite photos? By accumulating portraits, landscapes and still-life shots, you will create a surprising effect, like the Factory’s polaroids.