United in art and in life, this couple of photojournalists have made history. First photoreporter, Gerda Taro was eclipsed by the popularity of Robert Capa, whose legend she invented. Discover a love story their lens failed to protect. 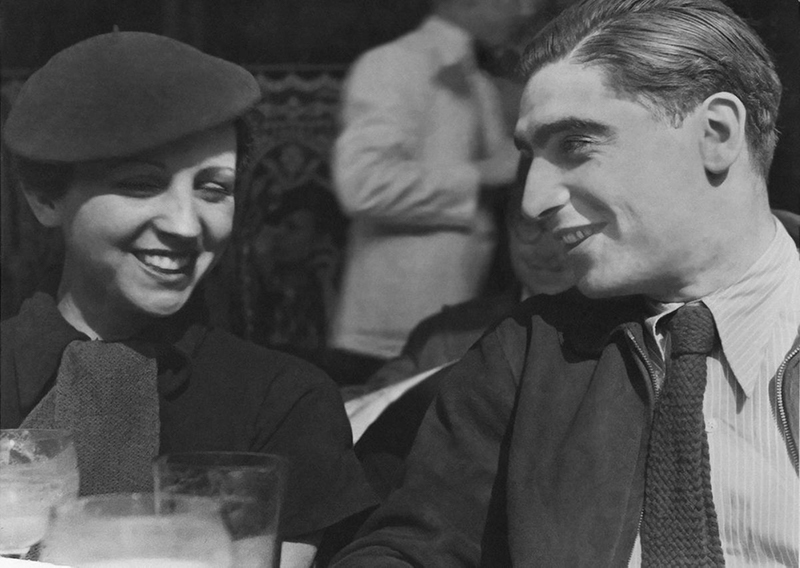 A fierce anti-fascist activist, Gerda Taro, was born Gerta Pohorylle (1910-1937) in Germany into a Jewish family. Hitler’s coming to power brings her to Paris where she meets Endre Ernő Friedmann, a young immigrant who shares his convictions and for whom he was imprisoned in Hungary.

She is an assistant in a photo agency. He wants to live off his photos, but the editorial staff pay little. It was then that Gerta had an idea: to reinvent himself, to create a character whose images everyone would want to buy, that would be Robert Capa. The photographer adopts a name that pays homage to director Frank Capra and imagines himself as an elegant socialite American artist. She becomes Gerda Taro, a nod to Greta Garbo. It's a game of poker, the editors are snapping up the photos of this image genius.

Both become war photographers, come close to death on multiple occasions. Together, they join the Republican front in the middle of the Spanish Civil War. Robert Capa takes his famous photograph Death of a Republican Soldier there.

In 1937 Gerda left for Spain alone, a tank overturned her vehicle, she was killed in the accident at only 26 years old. Eclipsed by the aura of the one she had fashioned, who became co-founder of the Magnum agency, it was not until 2007 that her images, previously signed "Capa and Taro", were rediscovered. 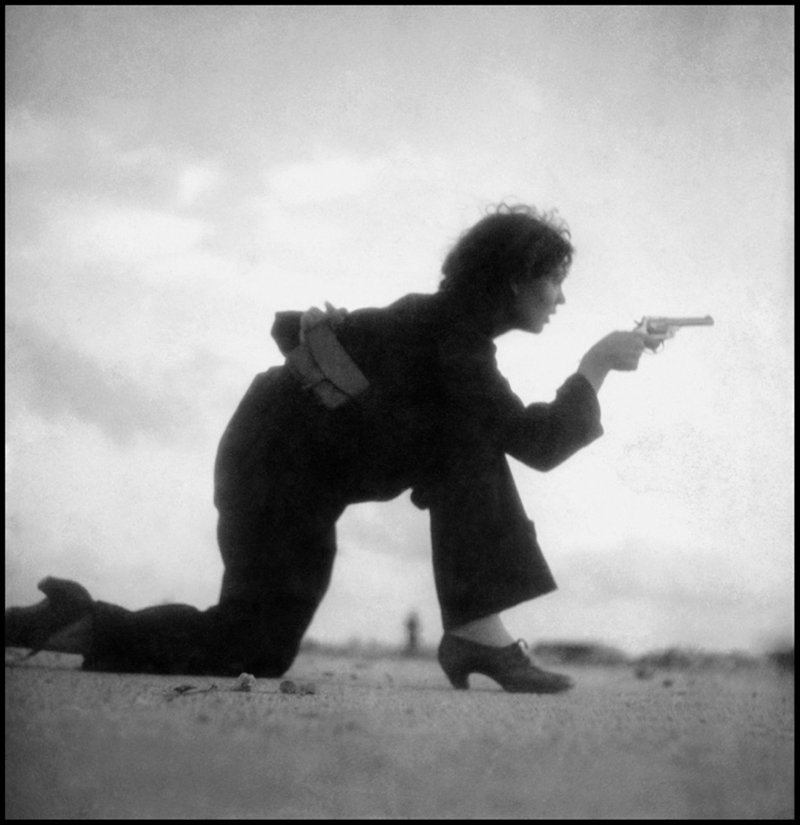 Robert Capa deceives his grief by becoming the privileged witness of each conflict. "If your photos aren't good enough, you're not close enough," his motto guided his war photo reporter until that fateful day in 1954 when he stepped on an anti-personnel mine. 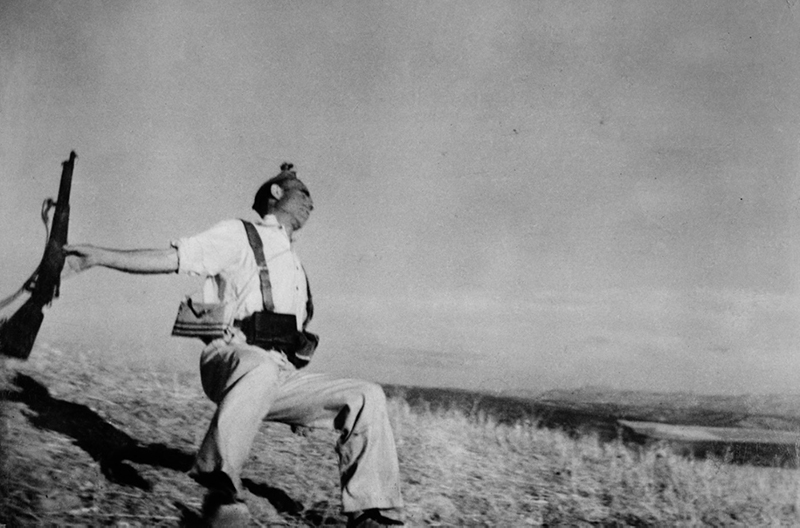 Partner of the best professional photographers and Yellow Korner galleries, the Zeinberg photo lab gives your photos a unique character. Try your hand at photo essay by capturing several variations on the same theme before opting for a photo print on silver paper in a gallery-framed finish, the promise of an art print that matches your inspiration.